Playing the Mermaids Millions slot machine from renowned creators Microgaming online will allow you to access the lost treasures of the deep. If you have the courage and expertise to dive deep and take them as your own in the Mermaids Millions online slot, gold, pearls, and sunken treasure are waiting for you.

Similar to how the ocean's surface may appear flat and uninteresting at first glance, the Mermaids Millions slot machine has a lot going on beneath the surface, including wilds, extra spins, scatter symbols and an exciting bonus round with a jackpot of 7,500 times your initial bet. It's obvious that Microgaming created a big splash with the Mermaids Millions casino game, to find out more, keep on reading out Mermaids millions slot review. 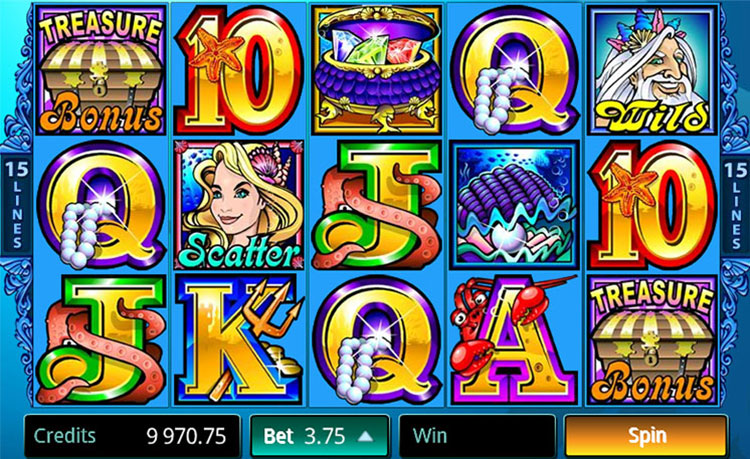 The treasure bonus feature will be activated if you get three or more treasure bonus symbols on a payline. You have the chance to win up to 2500 coins in this round. You can choose from 12 treasure chests in this pick-and-win game. The number of chests you can open is determined on the number of symbols that were used to start the round. At the conclusion of the round, the worth of each prize is indicated behind each chest.

In Mermaids Millions, the standard playing card symbols have been given a wonderful ocean-themed flair, so you'll see a cute starfish carefully holding on to the number 10, and an octopus tightly holding on to the Jack. A string of pearls is held by the Queen symbol, Neptune is leaning his trident against the King sign, and a lobster can be seen peeking out from behind the Ace.

In addition to this, the reels also feature an oyster, a seahorse, and a lavishly decorated container filled with diamonds and other priceless gems. Along with Neptune, you'll also run into a friendly mermaid who wants to see you get the most out of this action-packed online slot game.

There is no obnoxious soundtrack, in contrast to the majority of games of this genre. Instead, you'll just hear the soft lapping of the waves and the mermaid's occasional laughs as she promises to bring you another opportunity to win a significant prize. 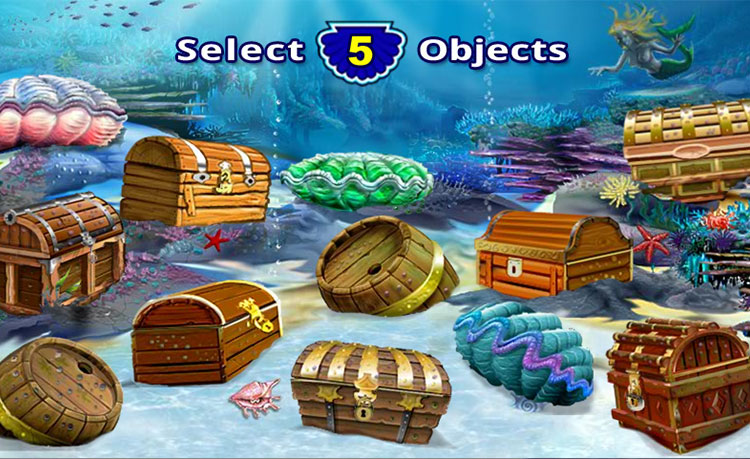 As this is a very old slot, there’s no app which allows you to play the Mermaids Millions online slot. Instead, all gameplay on this game will have to be played through a browser which isn’t too bad when playing on a tablet but really doesn’t work on small screen mobile device.

Mermaids Millions is definitely "an oldie but a goodie," in our opinion. Its graphics are quite nostalgic even though they may seem a little dated. If something isn't broken, don't fix it, and Mermaid Millions' extra spins, bonus round, wild symbol, and reasonable payout speeds make it hard to see why you wouldn't want to give it a try, sign up and play today at Spin Genie.