Top Egyptian-Themed Slots With the Highest RTP at SpinGenie

With tons of players enjoying the wide variety of games in this theme. In this article, we’ll be taking a closer look at the  Egyptian  slot games with the highest RTPs.

What is an RTP?

Return to Player Percentage, or RTP, refers to the payouts that players can anticipate from playing online slots. It is determined by employing a ratio or percentage depending on the payouts a player receives when they win a slot machine.

Based on prior slot victories, RTP simply determines the likelihood of winning at a specific online slot machine based on thousands and thousands of plays. The difference between the  RTP and 100%  is known as the 'house edge'. 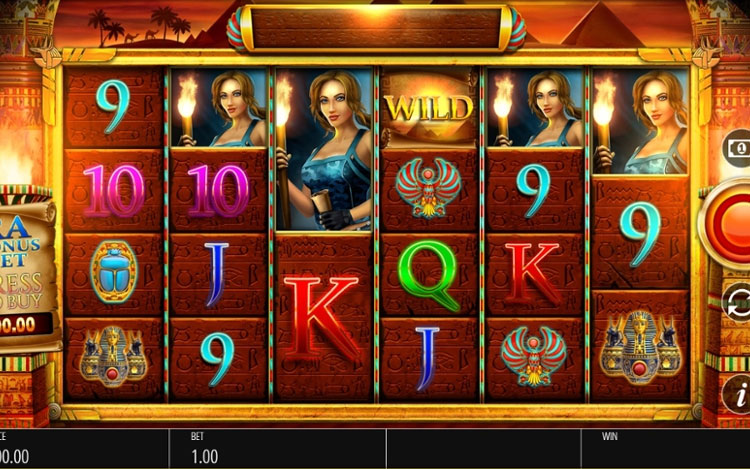 Blueprint Gaming's Legacy of Ra Megaways is a six-reel, variable-row online slot with up to 25,000 ways to win per spin. By landing 3, 4, 5, or 6 scatter symbols, the free spins feature is activated. During the bonus, a symbol is then randomly selected to expand.

The first scene of the game shows a scorching sun over the Egyptian desert. Before taking you into a burial chamber deep inside a pyramid, pyramids and palm palms help to provide some sense of topography. The graphics are fantastic and the soundtrack is appropriately epic, as we've come to expect from Blueprint Gaming, which instils a feeling of anxious expectancy. This anticipation is perfectly matched by Legacy of Ra’s incredible 97.01%  RTP. 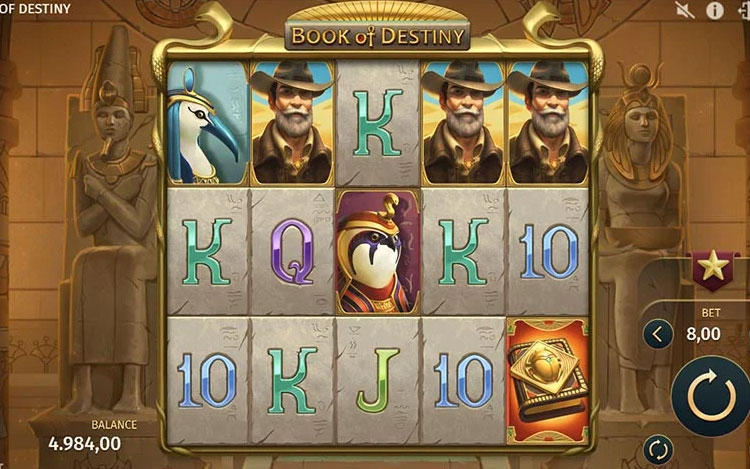 Print Studios created the 10-payline online slot machine known as Book of Destiny. Free spins with expanding symbols that can be retriggered are one of the features. This extremely volatile slot machine has a 96.72% RTP and a 10,823x top prize.

The setting of Print Studios' Book of Destiny is a subterranean Egyptian tomb. Two enormous statues of pharaohs stand on either side of the reels, with other symbols including various Egyptian gods and an explorer who appears to be quite daring. While this theme and imagery may not be too out of the box, the graphics used are impressive, and the hefty RTP definitely makes this game stand out from the crowd. 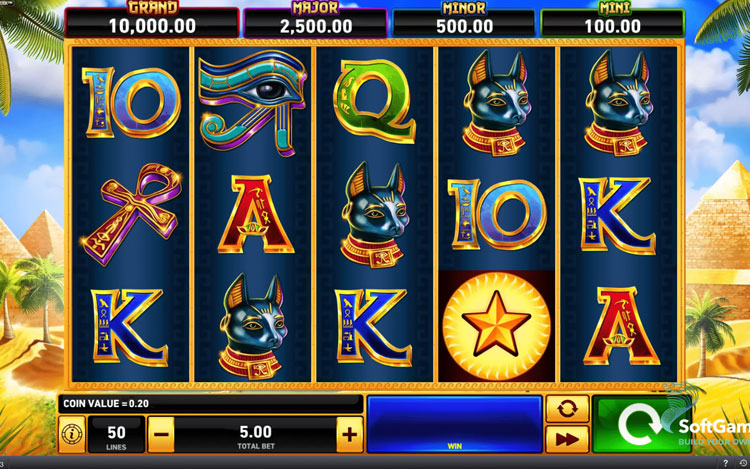 With Fire Blaze: Pharaoh's Daughter, Playtech has given the Egyptian theme a fresh interpretation. This five-reel, 50-payline slot is the most recent to utilise the Fire Blaze respins system. It also has a wandering reel, four fixed jackpots, and a Grand Jackpot win that is 2,000 times your wager. This game has an above-average RTP of 96.5%.

All things considered, Playtech has produced one of the most well-liked slot machine themes in their customary top-notch fashion, and the captivating visuals will persuade any player to press the spin button and watch how this alluring game unfolds. 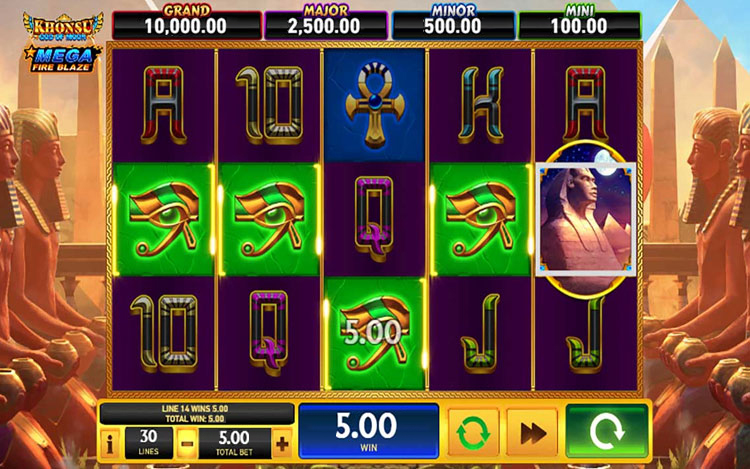 The full name of the slot game, Mega Fire Blaze: Khonsu God of Moon, describes it as a very thrilling game with an ancient Egypt theme that has been incredibly popular. In this Playtech game, which has a re-triggerable free spins feature, a thrilling Mega Fire Blaze respins bonus with multipliers, and the potential for a four-tiered jackpot, there is everything to play for. The game has 30 reels, a bet range of 0.10 to 100, medium volatility, and an impressive theoretical return to player  of 96.49%. 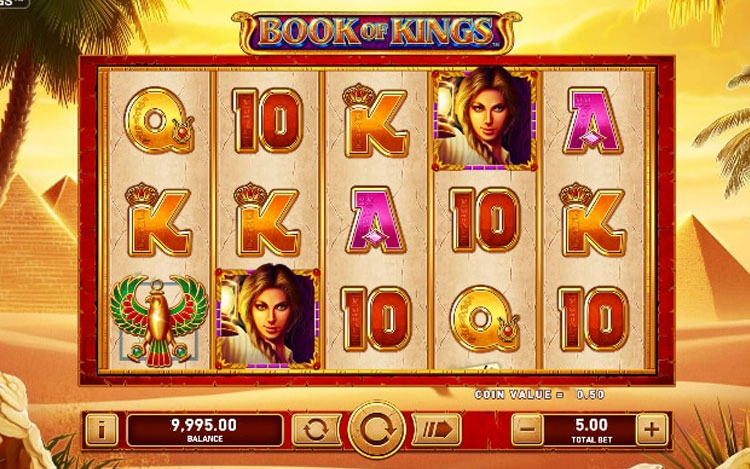 The newest instalment of the Book Of series, Book of Kings, was just released by Playtech. With five reels and ten paylines and an RTP of 96.46%, it contains all the well-known elements that gamers have come to expect and appreciate. With exceptional Expanding Symbols during the Free Spins bonus round, the Book acts as both a Scatter and Wild symbol. However, if a snake assists in triggering the bonus, you'll gain access to a 3x Win Multiplier, increasing the maximum prize's possibility to 15,000x your wager.

At Spin Genie you can play all of the games listed above as well as tons of other slot games, Slingo games,  Casino games, table games, and so much more. Sign up and play today.